Ntention is a young and ambitious tech company based in Northern Europe, Norway. Our work strives to enhance human-machine interaction and develop intuitive interaction systems.

Interaction with machines is constantly changing. Automation is increasing, but the number of machines we interact with is also increasing. These conditions require new and easier ways of interacting with machines to allow more people to control a greater number of machines with less effort and training. That’s why we are ushering in a new paradigm of control systems.
Ntention are building a system of interaction between the people and the machines that is user centered – not machine centered. The machine will understand the user – not the other way around. Our goal is to understand the intent of the user and translate it to machines. This is how we are moving beyond motion capture and into the world of intention capture.

Leading VR solution to give you an immersive experience in Real Estate cases.

Development of interaction of the next-generation spacesuits.

Enables intuitively changing of any musical parameter with hand gestures.

Meet the people at Ntention

Our team consists of ambitious and educated people from Norway’s top technology university NTNU. Combining a highly blooming entrepreneurial ecosystem with academic backed students gives an urge to innovate and change the world. 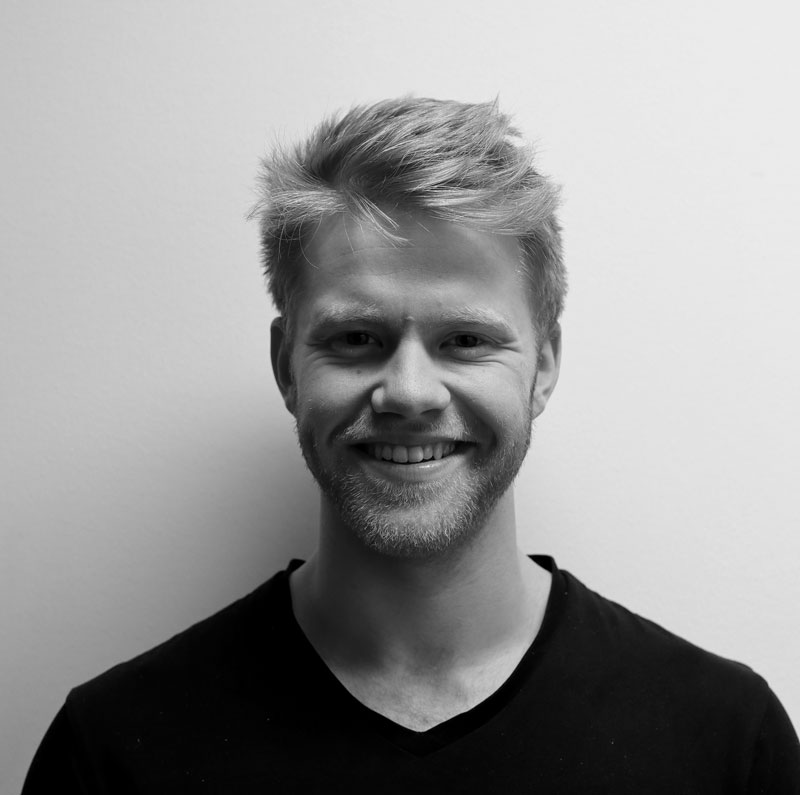 With drive and energy, he has the ability to engage any living being on this planet. Magnus choose to see only possibilities and have a burning desire to … Read more 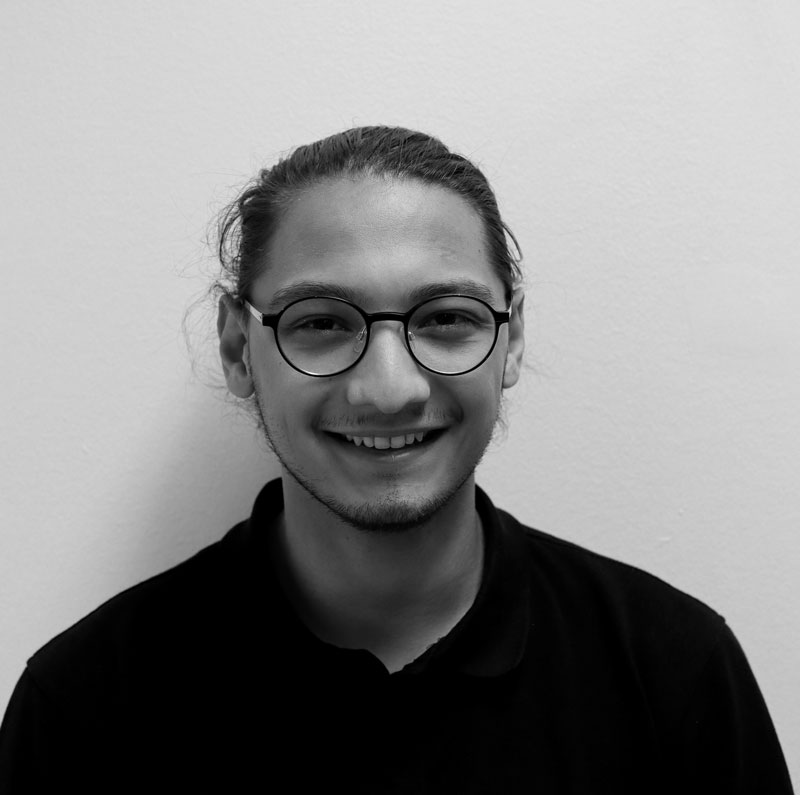 Moina is visionary and enlightened. With a creative way of working and living, Moina’s progressive field of vision is essential to bring Ntention to … Read more

When Fredrik was 15, he and his team built a Mathematics teaching app; Mathema. He had dealt with the press, gathered investments … Read more 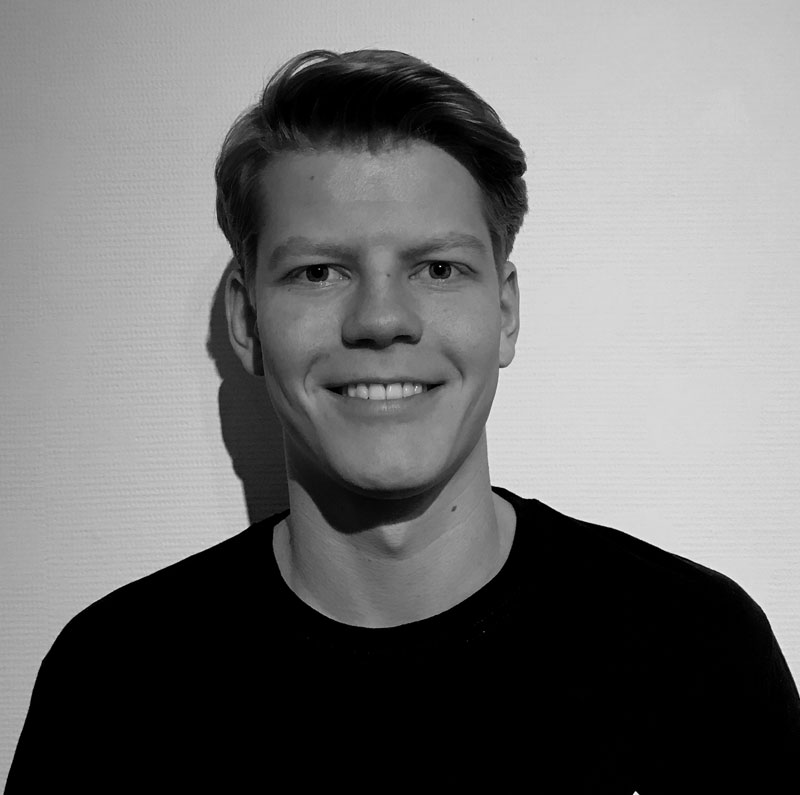 Vegard is extremely focused and knows what he wants. He is self-taught in design and is doing a double degree at NTNU. Already having … Read more