Intuitive Interaction - Why the Time is Now 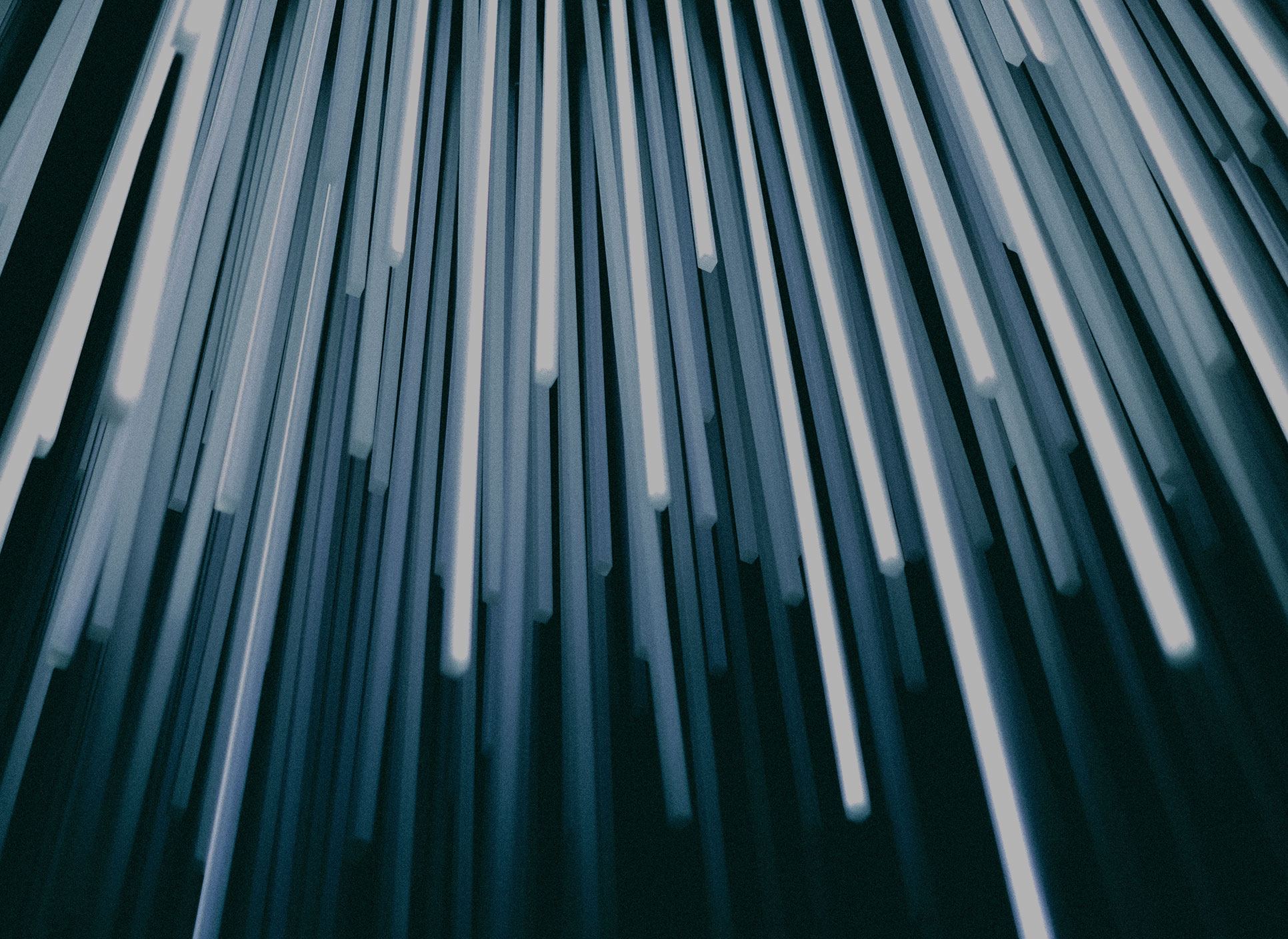 We are living in a unique time of rapid technological development. The advancement of electronic computers has afforded faster development of many other technologies. Many of the basic technologies that are needed to build an intuitive and effective interaction between humans and machines have been around for some time, but some key components to making it a reality have still been missing. I believe this is the time when a gesture based, natural and intuitive framework for human machine interaction will finally arrive.

There are several reasons why this paradigm shift in control systems is bound to happen. One significant factor is that the necessary development of crucial technologies in several different areas are converging at this point in time.

Technology is small enough to be portable

The reduction in size of technologies such as computer components, sensors and batteries allow us to make motion capture hardware that is lightweight, unobtrusive and portable. This in turn lets us use this technology in new scenarios were it was previously impractical or impossible to use.

Modern computer hardware is capable of analyzing bigger data sets in real time. This in turn lets us capture high resolution motion data providing a detailed and accurate representation of gestures, all at low latencies, giving humans the quality of feedback they need to have a good user experience and to make good decisions.

In addition to a general improvement in software the advancement of artificial intelligence enable us to take advantage of big data sets to make algorithms tailoring the user interface to each specific use case and user. This allows for much more robust systems for recognizing the user’s intention.

Along with these technical advances, and largely as a consequence of technological advances, there are also several cultural and societal factors aligning to make the conditions just right for this next step in interaction systems.

Markets are realizing the value of implementing technologies

Actors in many different industries are realizing the ability to save time and costly mistakes using these technologies for visualization in planning phases of projects, visualization for customers, users and other stakeholders, training and process learning scenarios for personnel, more immersive and effective remote communication and collaboration, cognitive therapy and scaled working procedures such as medical operations just to mention a few. Read more of our virtual reality project by following this link: Virtual Reality.

Automation is another process that has been going on for a long time and will continue to be more prevalent in the future with the emergence and implementation of industry 4.0 with the internet of things and cognitive computing. While automation improves efficiency greatly, it also has a great impact on the requirements of the workforce. Specialized machine operators will be less common. Other employees involved at a higher level or an earlier stage of production or task execution will likely be the ones operating or informing machines what to do.

A product designer, project manager or an engineer with intimate knowledge of the wanted outcome of a process is the most suited at relaying this information to the machines performing a task and reviewing the feedback and results from the machine. The component currently missing in this scenario is an effective user interface that is easy to use with minimal or no training, allowing anyone to easily operate any machine. A natural and intuitive user interface for human machine interaction will enable us to fully realize the time and cost saving potential of automation in society.

Shrinking hardware sizes have also facilitated a technological creep with electronics being introduced in new products and contexts as well as more functionalities being delivered by the electronics and its software. The internet of things is set to grow exponentially with 5G communication technologies becoming the standard, allowing the separate parts of our electronically enhanced environments to communicate efficiently with each other. This increasingly complex environment of intelligent objects can take away a significant part of our autonomy in everyday life if not addressed effectively.

A large number of ineffective or machine-centered interfaces will impose an increase in cognitive load on humans. In contrast, with the development of intuitive interaction systems based on biomimicking of natural and instinctive human perception, cognition and actions we can make sure that the technological advancements in society benefits humans, our user experiences and quality of life. By combining big data, cognitive computing, artificial intelligence and human intelligence we can move beyond the current state of interaction systems, from machine-centered to human-centered systems, from motion capture to intention capture, effectively giving our future selves superpowers. 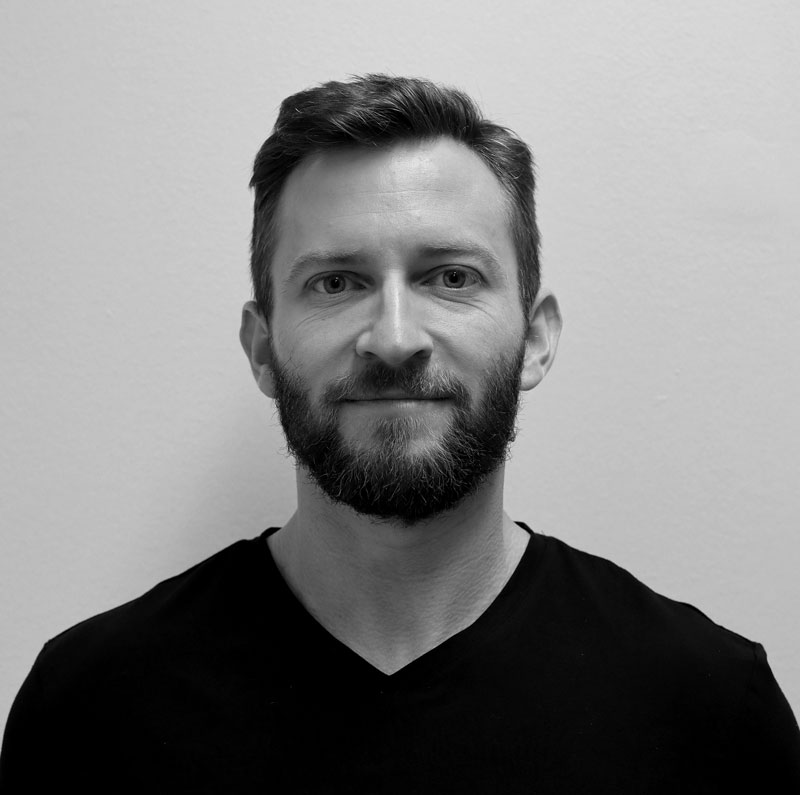